It was only two days between JWD's letter written on February 2nd and this one written on February 4th.  This letter was written after he got information about how to have family members draw monthly soldier pay in lieu of the soldier drawing the pay in the field.  Having family members...trusted family members...draw pay at home was a much more secure method that prevented loss of pay through theft, gambling, and death.  You can see in this letter that he wants his father to understand explicitly how the process works and even tells him to have the letter read by Francis Dengler to ensure that he doesn't get it wrong.  He further tells his father to write back and tell him that he understood the letter and process for pay withdrawal....and in the post script he tells him to never give the certificate to anyone.  You can see he is rather nervous about this arrangement and is probably frustrated that he can't just talk to his dad to get it explained verbally.  Such is the dilemma of a man with only a couple of years education.

My Dear Father,
I take my pen in hand to inform these few lines to you to let you know that I am well at present time and I hope that these few lines will find you in the same state of health.  Further I let you know that they made arrangements that our parents can draw our money at home in Pottsville from Hunsinger, so I will send a certificate home to you and then you can draw the money for me every two months.  For me you will draw ten dollars for every month but it wouldn’t be worthwhile to draw it every month.  So you will draw it every two months, then you will draw twenty dollars every two months.  If I would know that it would be worthwhile to put it in the bank, I would say you should do so.  You can send the certificate down to Pottsville with Dengler.  You can draw for two months on it, as soon as you get the certificate but you might let it start two months more.  If you like, take this letter to Dengler and get it read so that you understand this thing right.  And answer this letter as soon as you get this from me and let me know whether you got the certificate and whether you understand it right or not.  I must come to a close these few lines from you dear son.

Direct your letter as before, you may well know.  But you must never give the certificate.  You must keep it to draw it every time. 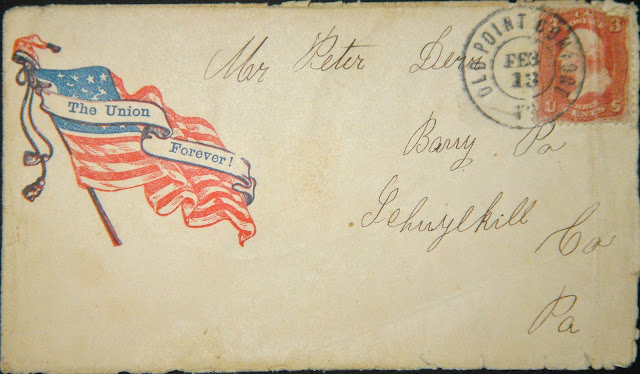 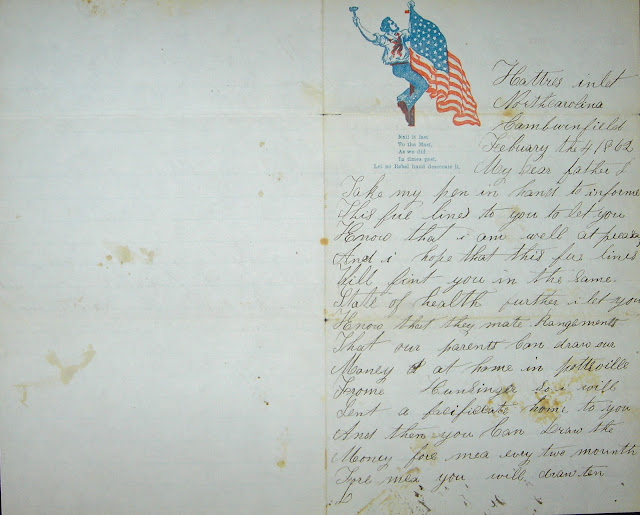 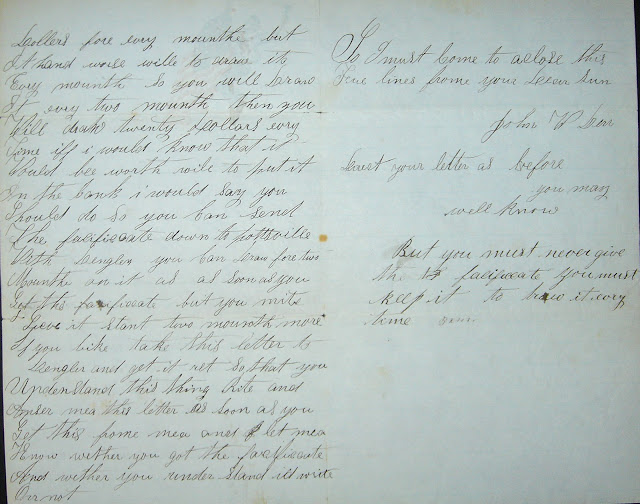