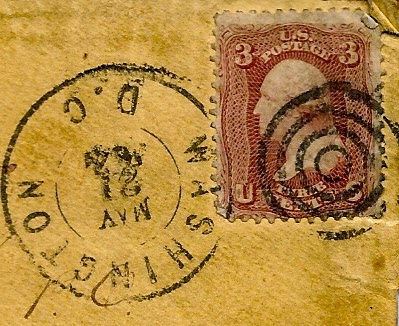 With the appointment of Ulysses S. Grant to lead the Union forces in the eastern theater, the lives of the 48th PVI were about to change dramatically.  May of 1864 would usher in the start of the Rapidan Campaign and would include some of the most horrific battles seen during the Civil War...The Wilderness...Spotsylvania...Spotsylvania Court House...The Assault on the Salient...Stannard's Mills...North Anna River...Line of the Pumunkey...Totopotomoy...Cold Harbor...Bethesda Church...and the start of the Petersburg Siege.

The letter of May 16, 1864 provides a rare description of the difficult situation faced by the 48th PVI. 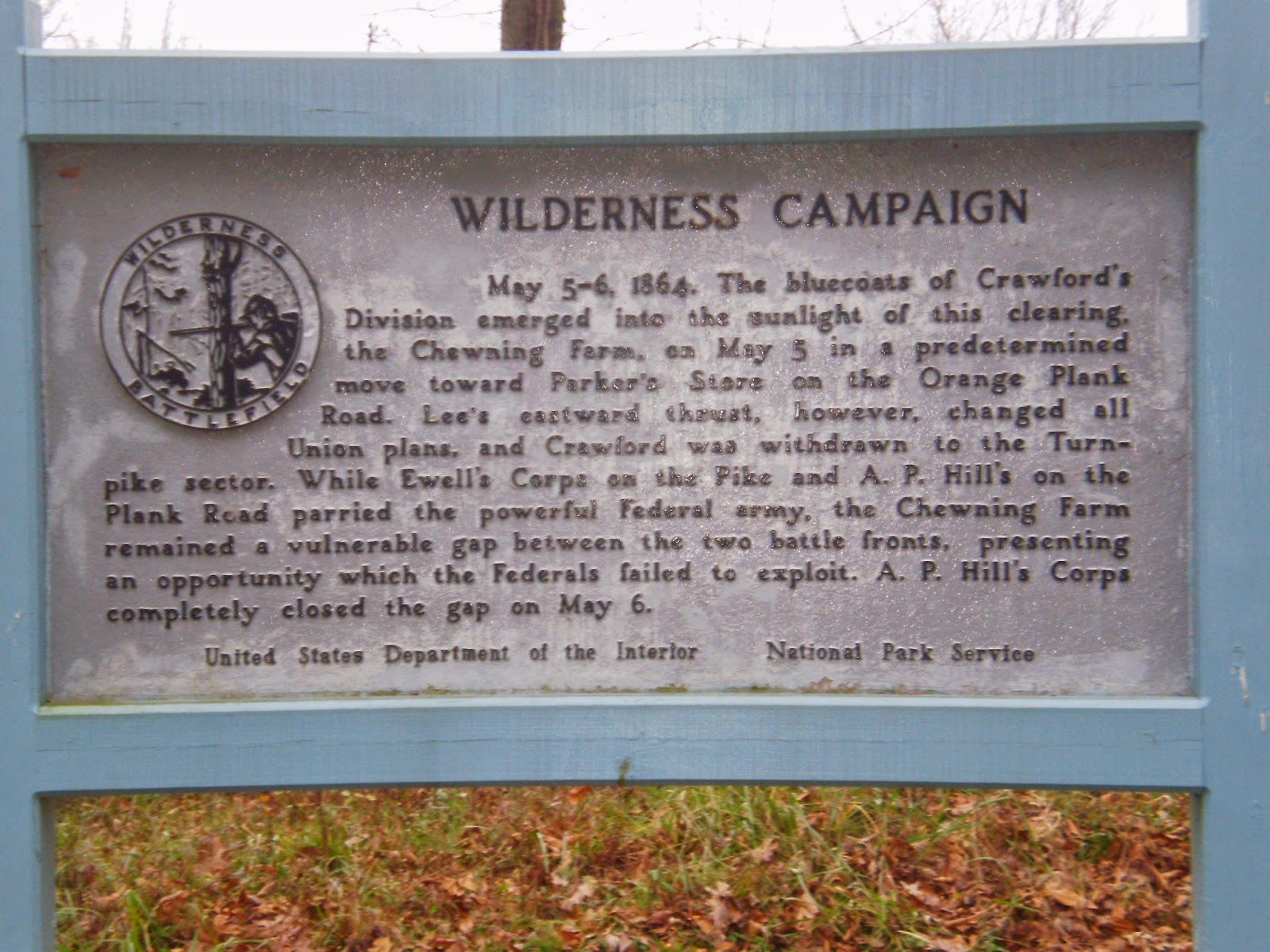 John describes "firing at the rebels" during the the Wilderness and Spotsylvania Court House battles.  The unit survives the battles well, but there are some casualities...John Boyer and his cousin John D. Weikel.  He sends home some level of reassurance for other family and friends...Daniel Derr, Elias Derr (17th PA Cav.) and Isaac Yarnell and Emanuel Bolich. 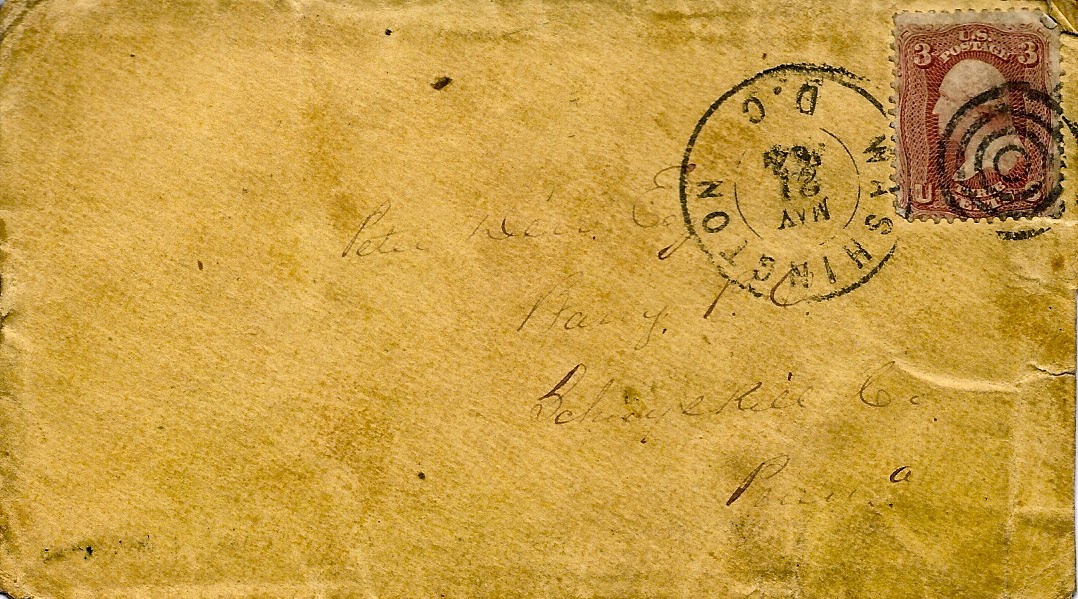 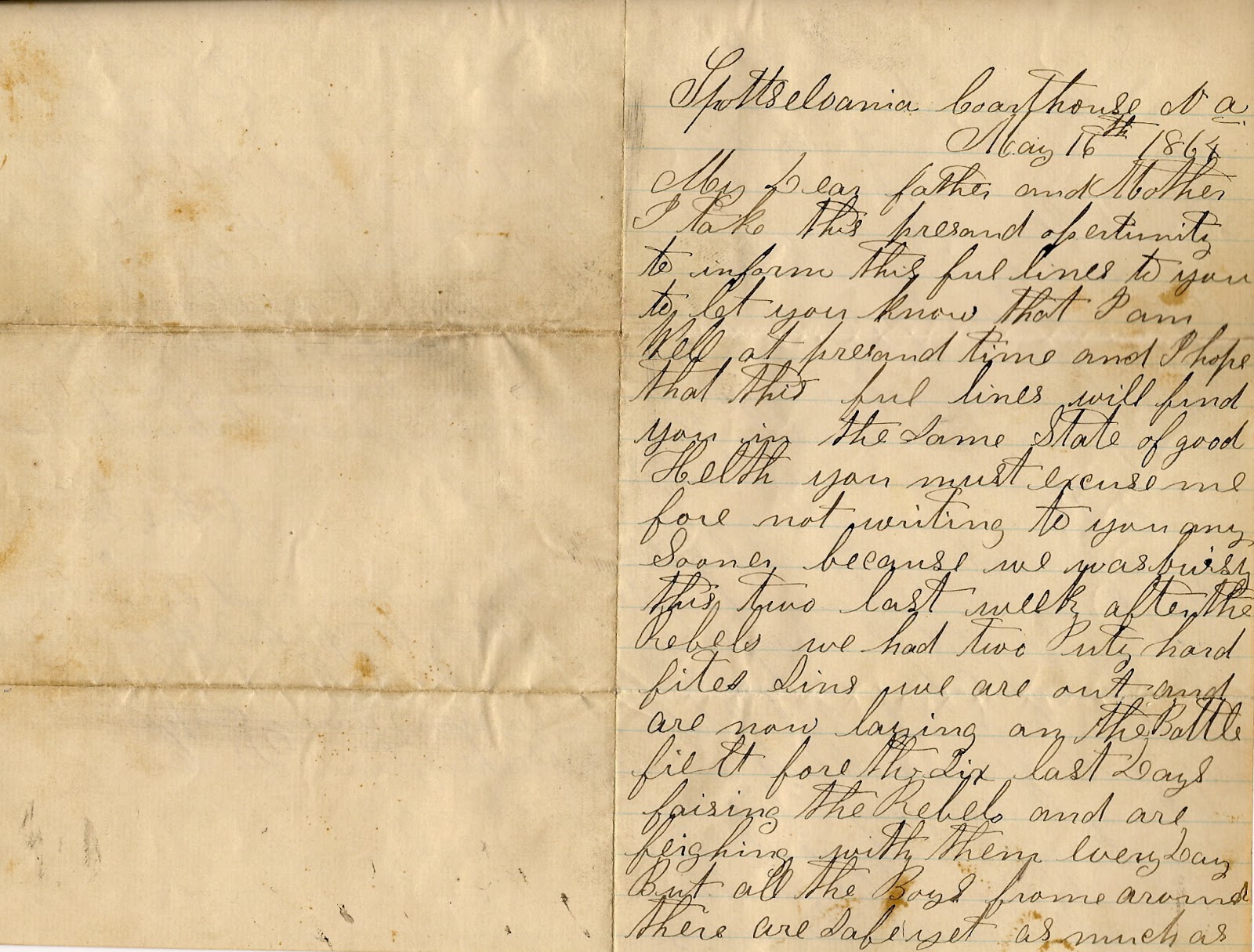 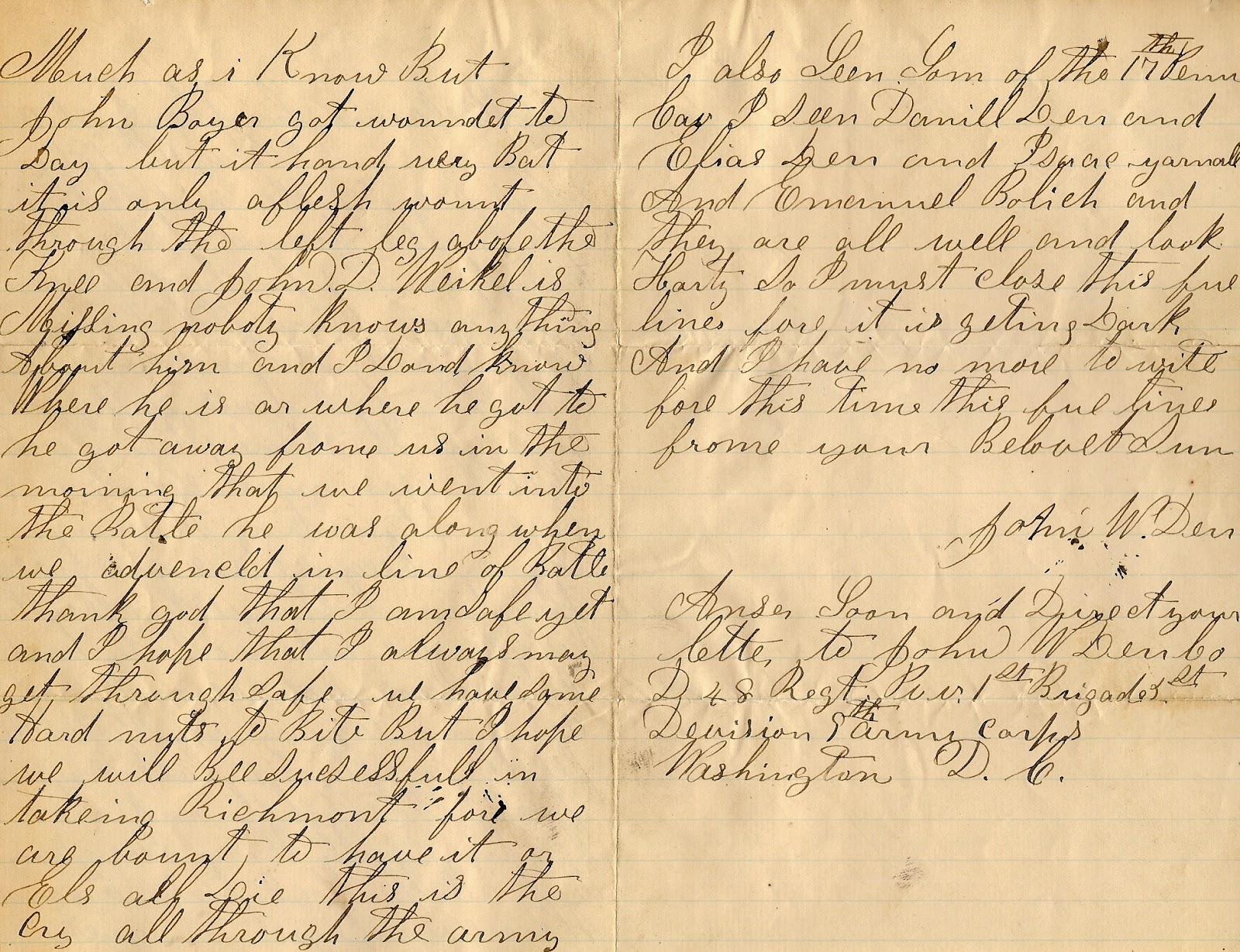 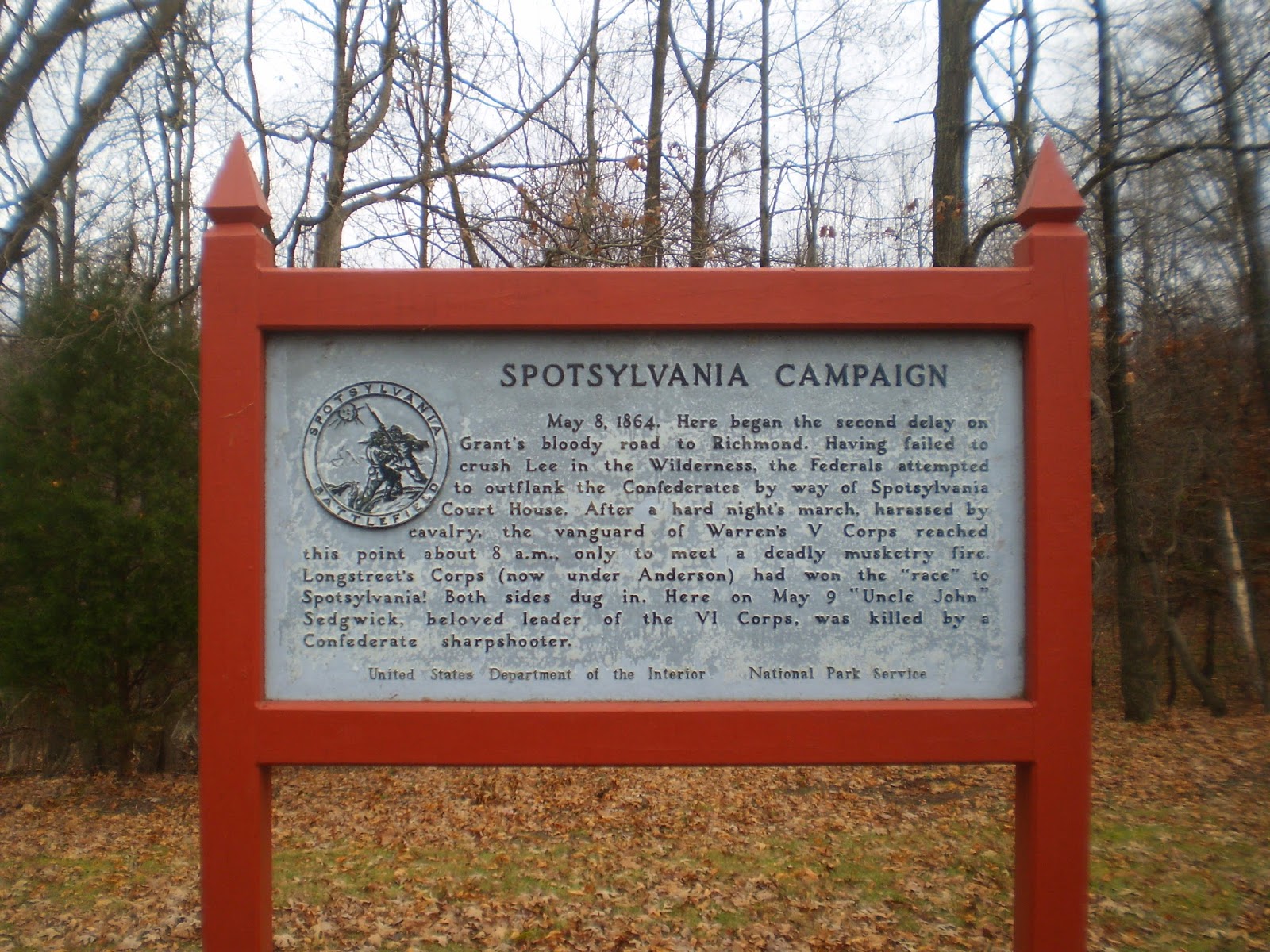 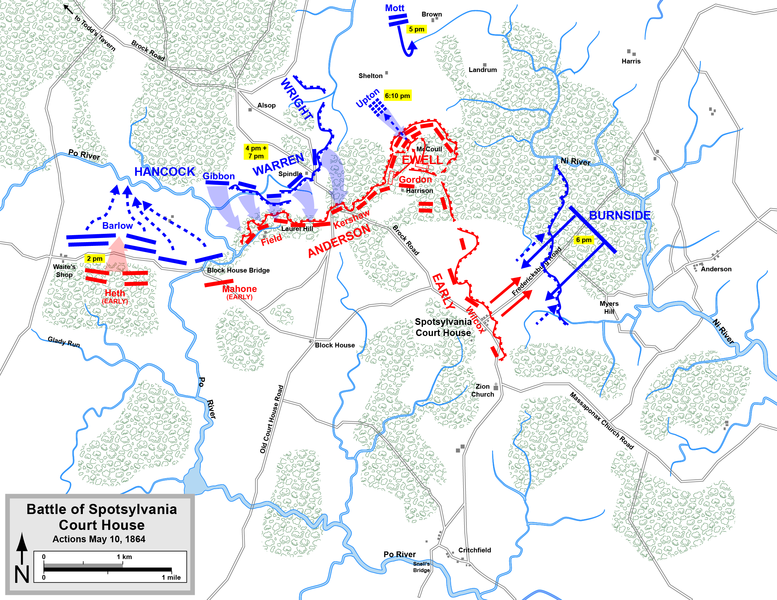 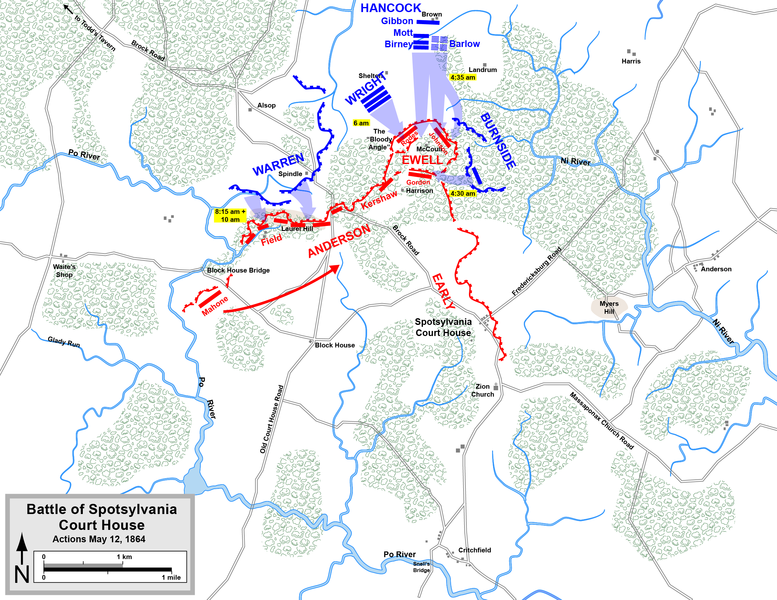 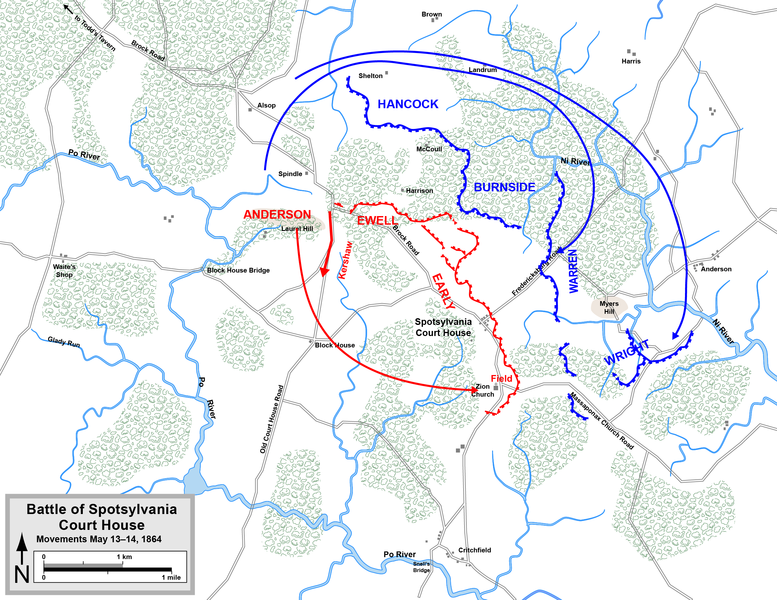 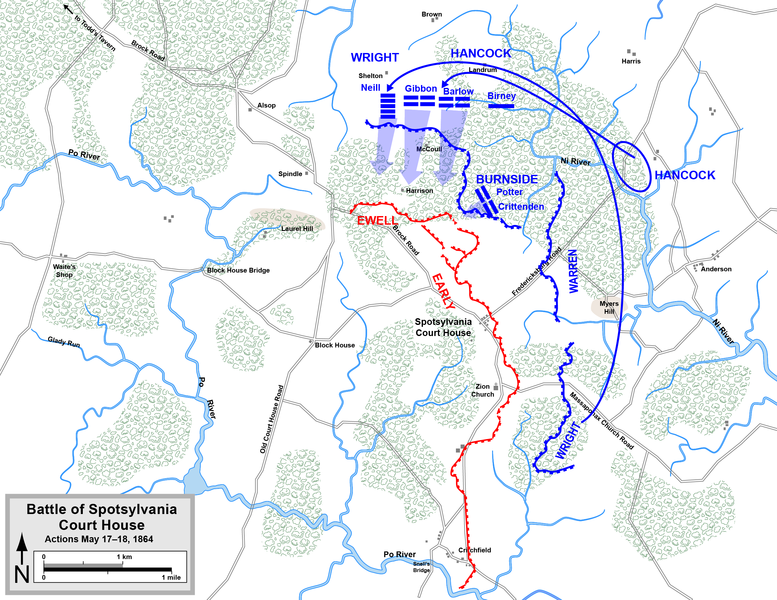 John D. Weikel had joined the 48th PVI Co. D when the regiment completed it's furlough in March of 1864.  Joining the regiment at Pottsville and entering the exciting world of the Army!  John, and the other cousins, more than likely were tasked by the family at home with the job of keeping an eye on the new...novice private.  It was quite a time for a new recruit to enter the Civil War and it is not surprising that he went missing in the fog of war.

P.S.  John D. Weikel was found and mustered out of the regiment with his fellow 48th PVI-ers in 1865.