Happy New Year to everyone and thank you for your continued support to this project.  Today I present letter #5 written by JWD on January 1, 1862 at Fort Hatteras, North Carolina.  The 48th PVI was stationed at this location shortly after their journey from Fort Monroe, Virginia in November of the prior year.  As was shown in the previous letter (letter #3 dated November 28, 1861), JWD contracted a "cold" that quickly progressed to bronchitis and/or pneumonia.   Through out his service in the war, JWD was frequently ill with bronchitis, pneumonia, rheumatism, etc...owing to a combination of exposure, diet, and exhaustion.   I have already written and posted the various pension affidavits and letters that show his chronic condition which ultimately lead to his early death in 1876 at age 36. 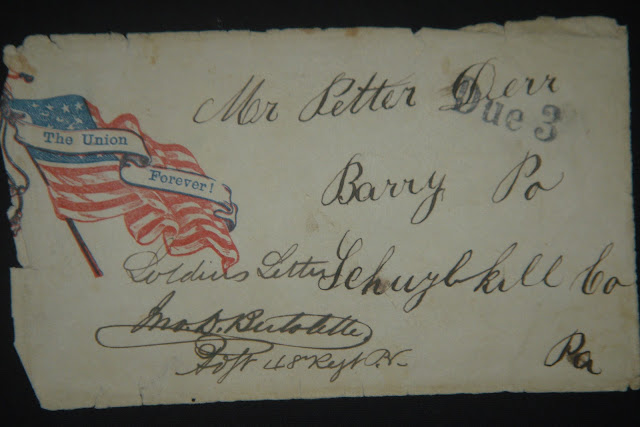 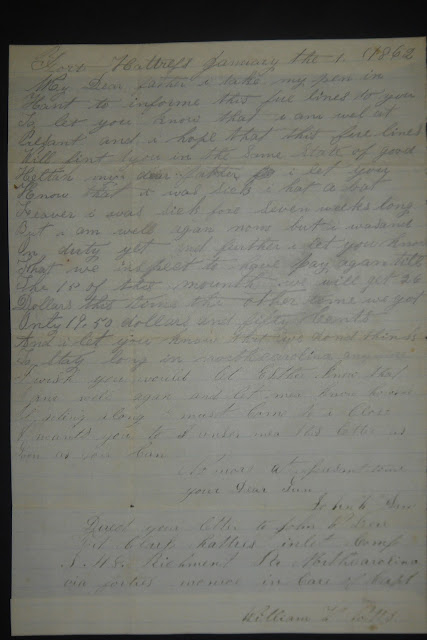 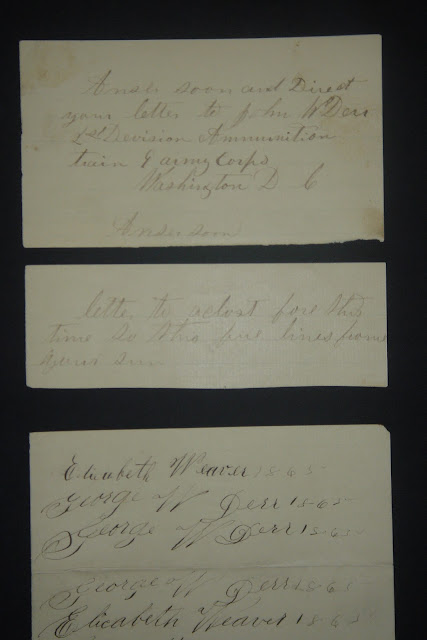 Enjoy and have a happy and healthy 2012!