My father told me that when his grandmother gave him "the letters" back in the 1950s, that she told him he could also have JWD's other war artifacts as well.  According to him, this included items such as JWD's uniform, musket, bayonet, forage cap, and other items.   Dad took the time to look at these items and, wanting to take them home to his house in Maryland, decided to wait until a later time to retrieve them when he would have place to store them properly.  They had been in his grandmother's attic, in a trunk for over 50 years, so a they could stay put a little longer.  At that time, he decided to take the letters, and some other smaller miscellaneous possessions with him, and come back later for the other larger items. Unfortunately, when he returned to retrieve them after his grandmother's death in 1959, they were gone.  Nobody in the family has been able to determine what actually happened to JWD's uniform, musket and other larger items.  While disappointing to both my father and myself, I feel fortunate to have the letters as well these other artifacts.   The items that I DO have, include various monies as well as his bayonet.  Below are some of these family heirlooms...common to some...priceless to me... 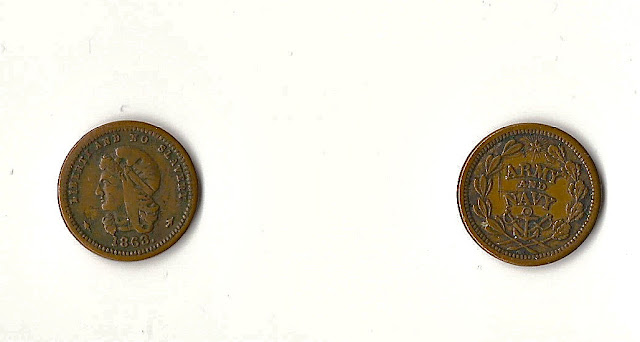 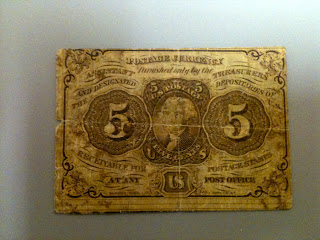 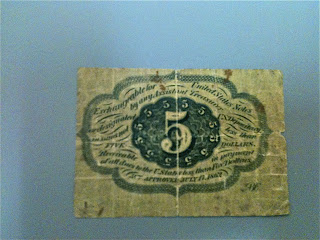 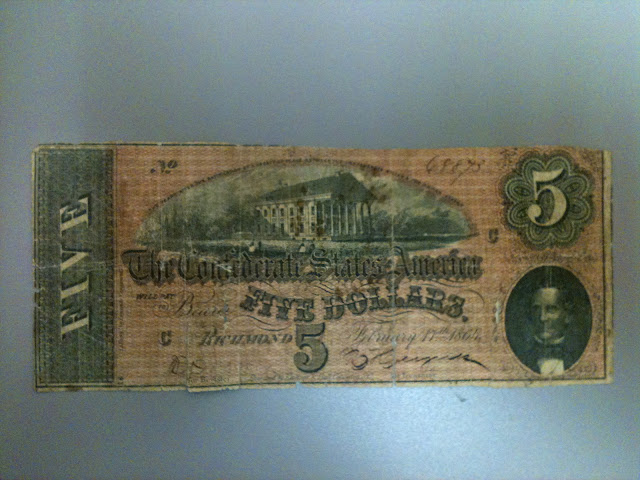 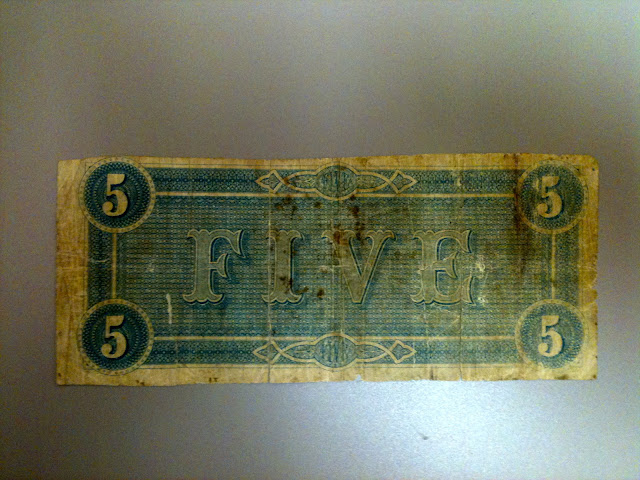 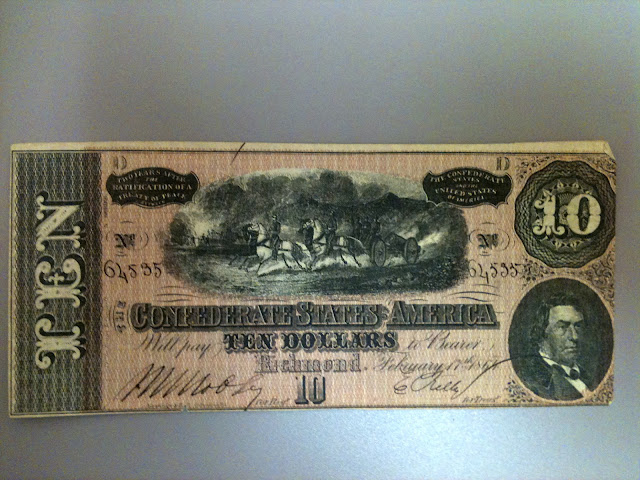 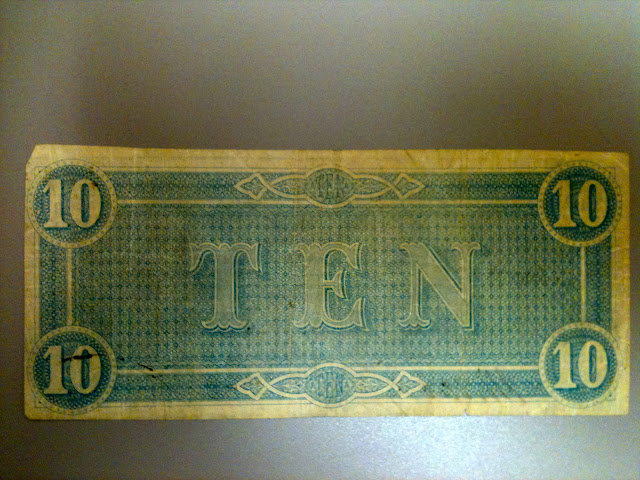 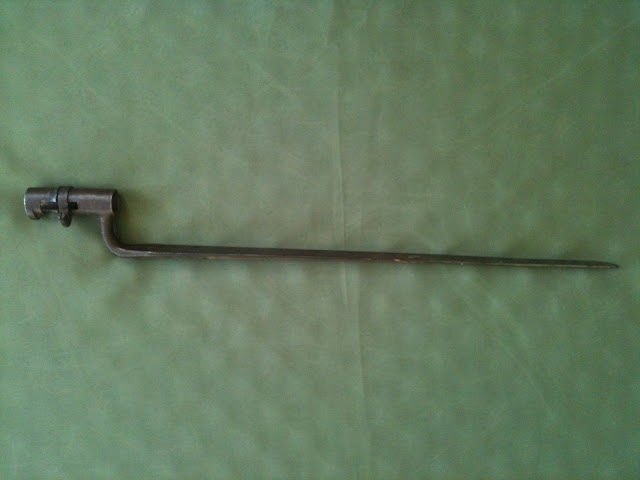 Posted by JWDletters at 9:45 AM