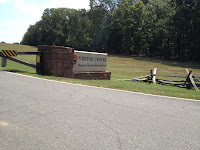 I had the opportunity today to spend some time at the Manassas Battlefield Park in Manassas, Virginia with my Dad to commemorate and reflect on the contributions of my GG-grandfather, John W. Derr.   I wanted to take a few quiet moments to step back in time to that period in the Civil War when armies clashed and men died.  A time to reflect on my good fortune to be living in the here and now.  A time to spend with my Dad on a common bond and interest we have shared over the last 45 years.  We both felt it was appropriate to honor our ancestor by visiting the site of his courageous service to our country.

On August 29th, 1862 the Army of Virginia under General John Pope met up with the Army of Northern Virginia under General Robert E. Lee at and around Manassas, not far from the site of the original first battle of Bull Run.  It was at this battle that John W. Derr first experienced the shear terror of battle, the horror and fear of death.  His contributions up to that point had been primarily in supporting roles and as reserve troops, but here in Manasas, on this day 150 years ago, all of that change for him. 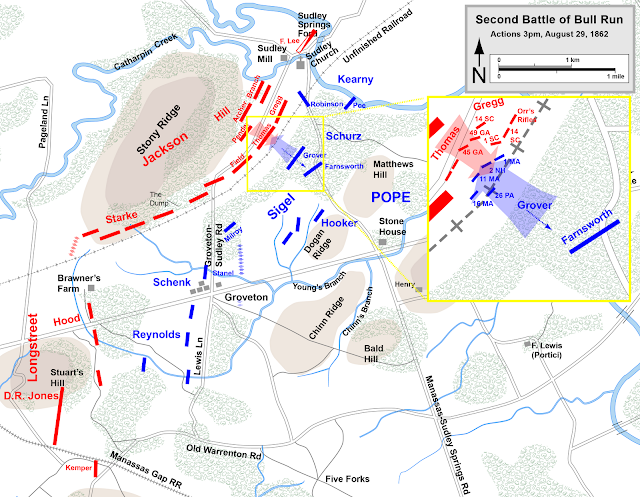 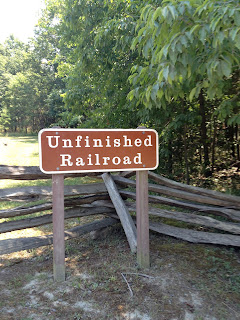 JWD, as a private in the 48th Pennsylvania Volunteer Regiment, was part of Pope's infamous thrust in to center of General Thomas Jackson (Stonewall Jackson) line at the unfinished railroad cut near Groveton.  Convinced that Jackson was isolated from the rest of the Confederate army and not likely to receive reinforcement from General Longstreet, Pope attacked Jackson's center at the unfinished railroad cut while later in the afternoon, General Longstreet arrived to provide reserve support.  This proved devastating to the union drive and resulted in a overwhelming defeat. 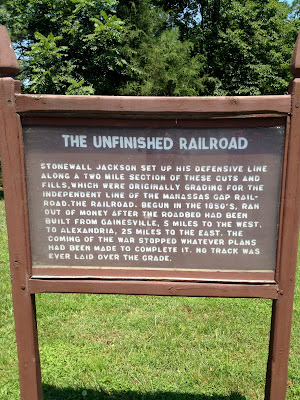 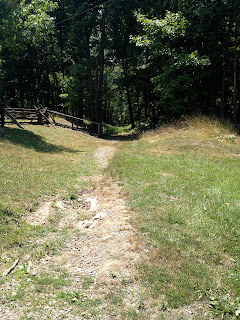 The 48th PVI, flanked by the 6th New Hampshire and the 2nd Maryland advanced the line.  It was at this time around 3:00 on the 29th of August that the 48th PVI advanced more rapidly than the other two regiments, leaving it in a vulnerable position.  Hard to imagine now, but in those days the battles tended to be a bit more chaotic owing to the smoke, noise and lack of effective communications between regiments and respective army headquarters leadership.  In the case of the 48th PVI, they were able to retreat back, but not after sustaining heavy casualties.  It was during this part of the battle that John W. Derr was wounded in the leg above his ankle.  Fortunately for him, the wound did not hit the bone and he was able to be recovered by his men during their initial retreat.  As a confederate line advanced further, Derr had to be abandoned by the rest of his company due to his lack of mobility.  At that time, John W. Derr was taken prisoner by Jackson's men.  Later he would be moved to the Stone House where his wounds were tended and dressed. 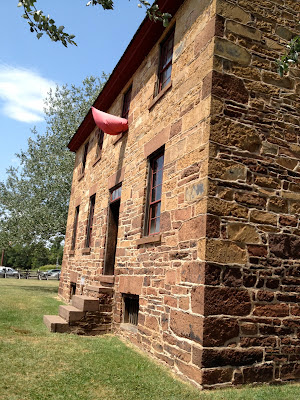 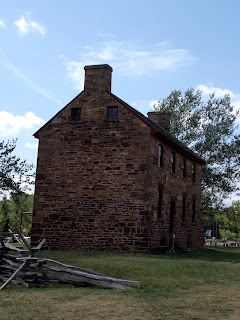 Wounded and a prisoner, Derr was lucky to survive this horrendous battle.  It wasn't until nine days later that he was able to write home to his parent to describe his ordeal.  John Derr spent three days as a prisoner of war before being paroled by the confederates in a prisoner exchange.  Paroling, a common practice during that period of the war, was eliminated under General Grant later in the war.

All of this is described in Derr's letter of September 7, 1862 which will be posted in nine days...please stay tuned!....

Link to Wikipedia for a description of this campaign:  Wikipedia on the Second Battle of Bull Run