A Thank You to My Ancestors... 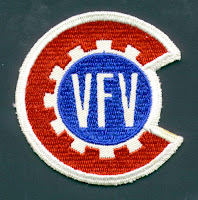 
I am fortunate to live in this great country and to have had ancestors who fought in the various conflicts to keep all of us free.  My tribute today is to my Father, Grandfather, Great Great Grandfathers and my Mother...all of whom contributed directly to supporting our freedom. 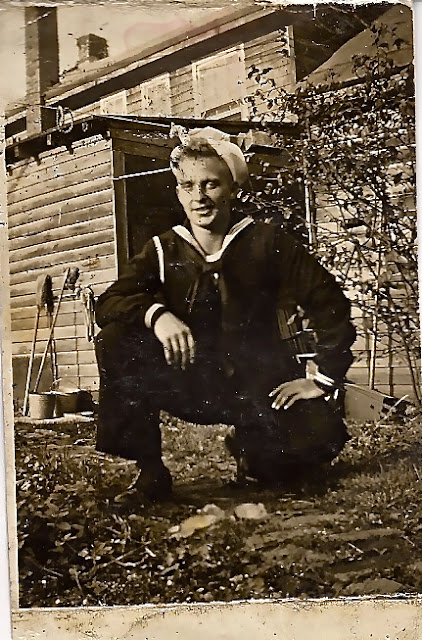 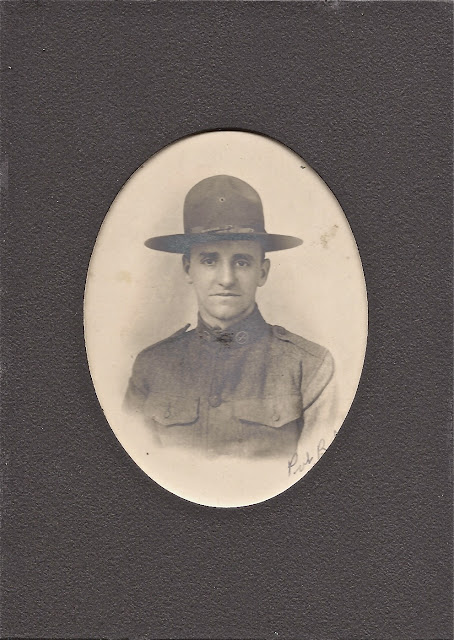 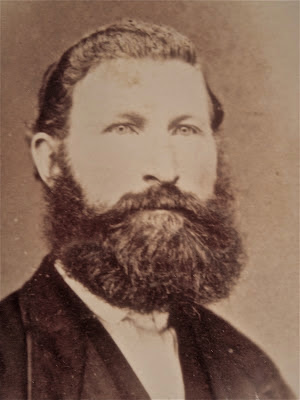 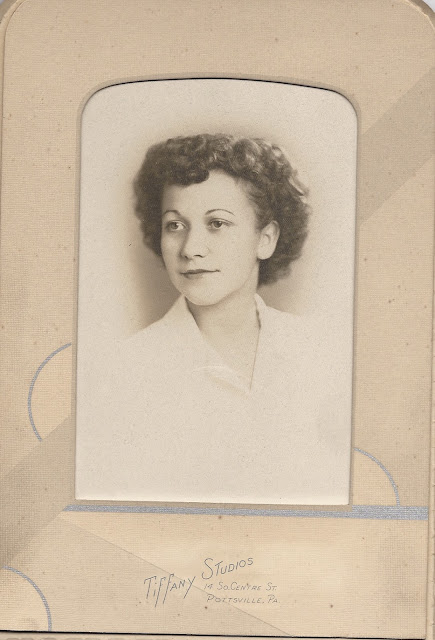 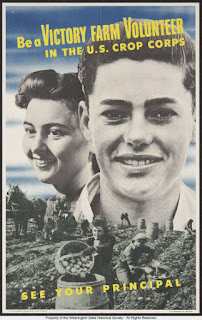 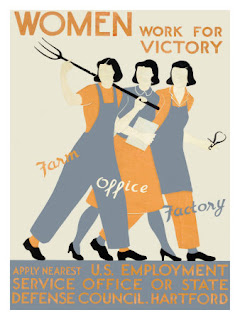 My mom always wanted help the effort during World War II and so as a teenager in High School, she volunteer to work on a Victory Farm in Connecticut for the Summer of 1944.  This quite an adventure for a teenage girl from the coal regions of Pennsylvania.


Victory Farm Volunteers was an organization which recruited teenage boys and girls to work on various farms in support of the war effort during World War II.  My mom, like many teenagers of the time, volunteered to work on farms around the country to provide the "man power" lost when the young men went off to war.  It provide both a level of farm continuity as well as a morale boost on the home front.  My mom would later recount how she worked on a tobacco farm in Connecticut...which later in life she regretted due to the type of crop she helped farm.  However....many troops enjoyed the tobacco produced at that farm and her efforts are...in my opinion...very heroic! 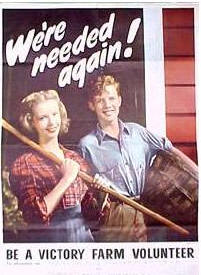 Posted by JWDletters at 8:34 PM